Charley Chas was a Native of The Ottawa Nation Tribe.Chas guided fisherman in and around Walpole Island in the Upper end of Lake ST.Clair.Charley resided and made his living guiding from Walpole Island.These Chas Pike Spoons were hand made by himself and used when fishing with his clients.They were often tipped with fish strips.They were made in single and double style blades.He guided mostly on the Canadian side but also fished the American side from time to time.His production of spoons was roughly 400 all sold or given to his customers and friends.Never produced for sale in tackle shops.These were made during the 1920's and 1930's.When looking at the uniform shape it leads one to believe he used some type of mold.Some of the blades had a nice dimple pattern to them.Made in copper,brass etc.They have a unique swivel tie to them .A very distinct swivel that should identify any of his Chas Pike Spoons.I would like to thank and remember the late Dick Nissley for providing me this information and two Chas Spoons 12 years ago. 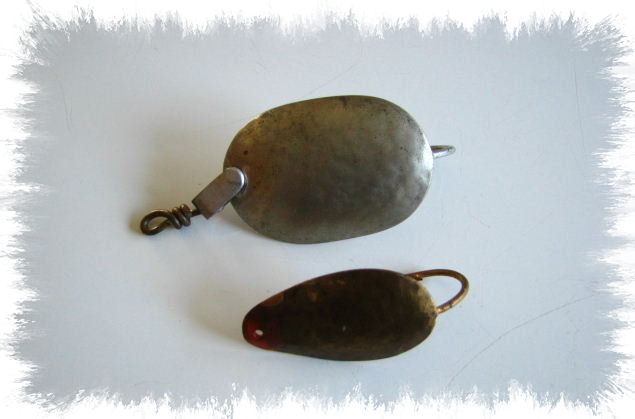 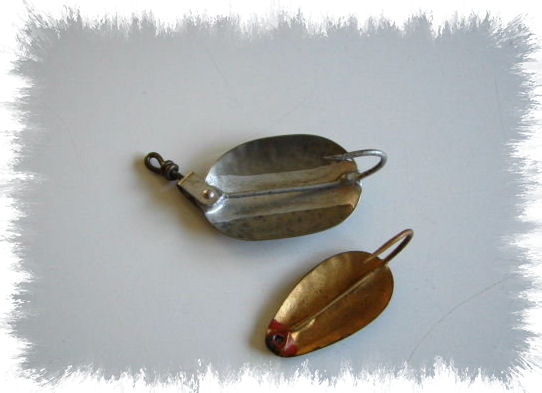