Rogers Action Lures Co. began in 1955 located at 28 Montye Avenue in Toronto, Ontario. Harry Rogers partnered with Andy Stevens for this venture. The lures "Dragonfly" & "Crawfish" these lures were marketed Stevens Agencies in Montreal. This fishing lure company ceased operation in 1961. They are sought after for their unique style and design. 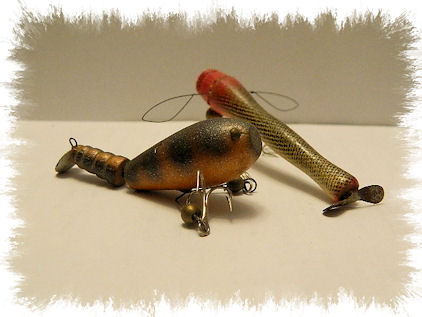 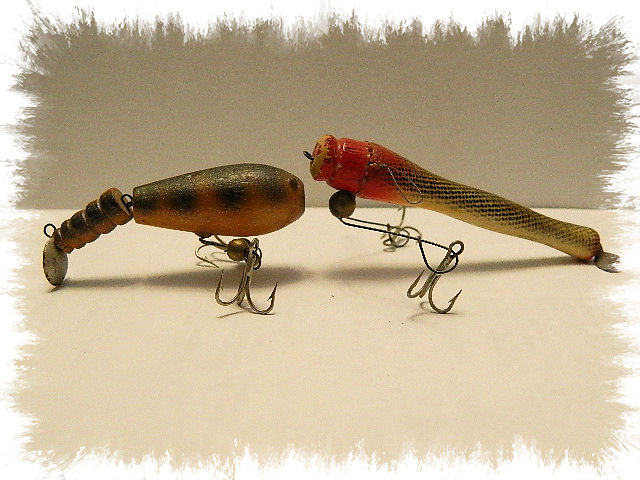