The Bata Trent Valley Reel.This was a short run reel manufactured by the Bata Shoe Co. of Canada, Engineering Division.Located in Batawa,Ontario just north of Trenton Ontario.The reel was first introduced in 1945 according to a magazine advertisement which can be viewed in the picture link.The reel was made for only a few years but in very limited supply and they ceased production in 1947.With all the effects of the war and looking for new idea,Bata decided to try entering the reel business but shortly after production they ceased this venture and the engineering divison ,(which is still in production to this day now called Invar),moved on to the  military contracts and to manufacture machinery for the shoe industry.The shoe industry was founders Thomas Bata's mainstay.The family still owns the factory and property in this town.The reels although not rare ,but were not mass produced.This Bata reel still has a place in the history of Ontario fishing tackle industry.There are only a small number of reel manufacturers from Ontario and the Trent Valley reel by Bata was a part of these few. 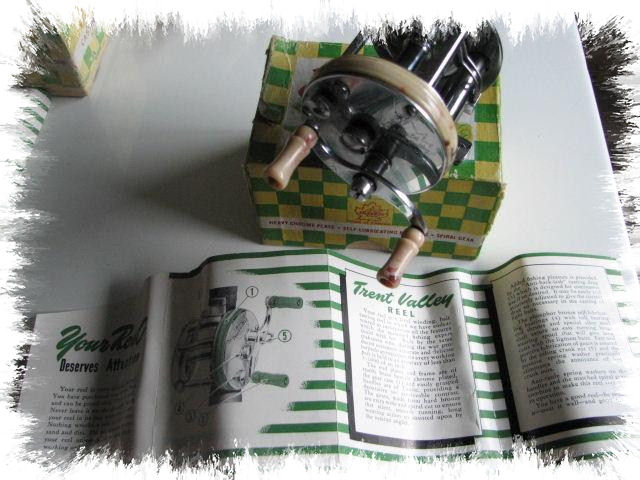 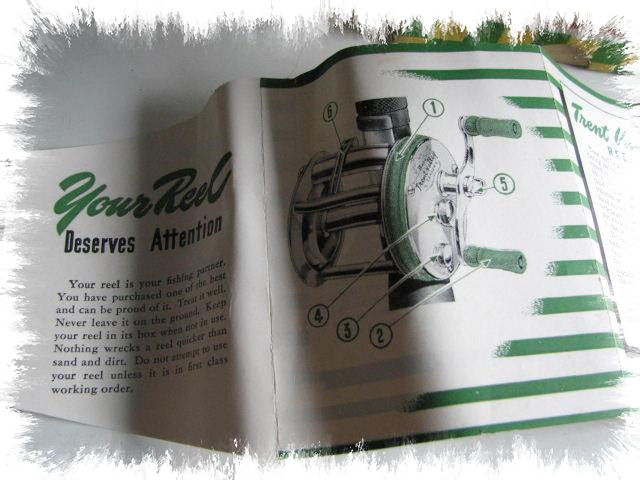